These pork tacos, made with pork, beer, spices, and soft tortillas, are wicked tender and almost like tacos al pastor. Slather, bite, repeat.

Some of the best food in Mexico, such as these pork tacos, can be found roadside at street carts and at small loncherías or lunch counters in local markets. I first tasted one of my favorites, tacos al pastor, just outside San Miguel de Allende in central Mexico. Similar to shawarma, which is spit-cooked meat brought by the Lebanese to Mexico, tacos al pastor feature pork marinated in chiles and cooked rotisserie-style.

One late night, photographer Rick Lew and I were on a tequila-and-taco mission after a long day of shooting a food story for a magazine. Someone had directed us to just outside the city for the “best tacos al pastor.” We were about to give up, exhausted and hungry, when there before us stood a tall vertical spit glinting with juicy layers of whole pork butts crowned with an entire fresh pineapple.

We watched as the vendor cradled a freshly made hot corn tortilla in the palm of one hand and swiftly sliced shavings of both meat and pineapple in one fell swoop onto the tortilla with the other hand. A squeeze of lime and a sprinkling of chopped onion and cilantro and suddenly we weren’t so tired anymore. We ate our very fair share of pork tacos and quite happily moved on to more tequila tasting.

For an easy home version of tacos al pastor, I roast pork shoulder until fork-tender and serve it with a variety of garnishes, including grilled pineapple. You could also add chunks of fresh pineapple to the roasting pan during the last hour of cooking. I like to serve the meat in fresh hot corn tortillas or cabbage leaves. I don’t go for very long without someone asking me to make these pork tacos.–Kim Sunée

What cut of pork is best for tacos?

To make meltingly tender pulled pork tacos, this recipe relies on pork butt. Despite its moniker, pork butt is actually pork shoulder, though you may find it labeled any number of things, among them pork butt, pork shoulder, picnic roast, and Boston butt. As author Kim Sunée explains in her cookbook, A Mouthful of Stars, whatever name it goes by, pork butt is a cheap cut of meat that’s perfect for coaxing into tender submission via low and slow cooking. Let these pork tacos be your proof

How do these pork tacos differ from tacos al pastor?

While these pulled pork tacos are lovely in their own right, they are not quite tacos al pastor as they lack the outdoor spit-cooking technique traditional to tacos al pastor. Well, that and the general ambience of standing at a street cart somewhere in Mexico late at night, cramming tacos in your piehole as fast as you can, pork juice dripping from your elbow. 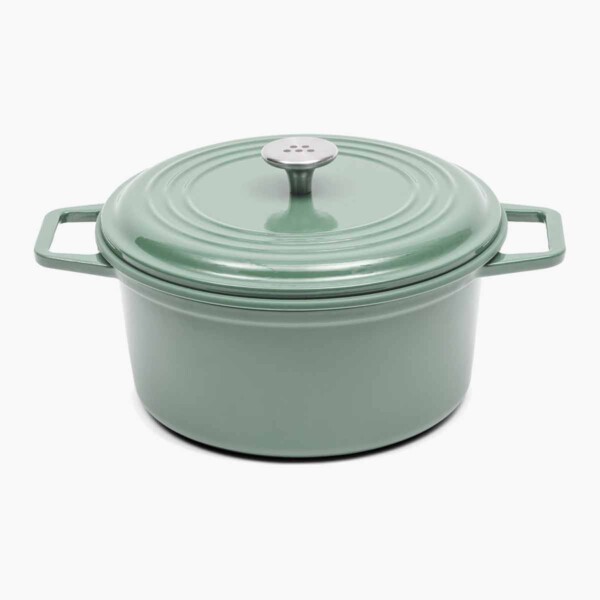 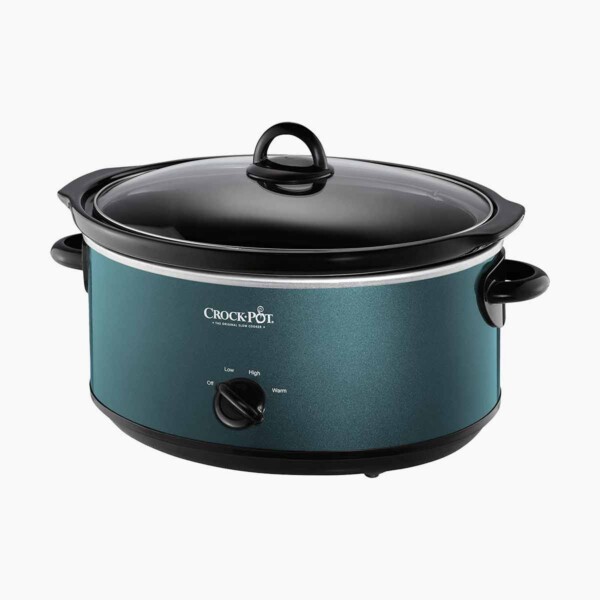 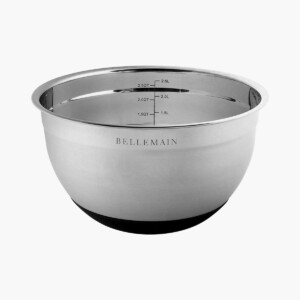 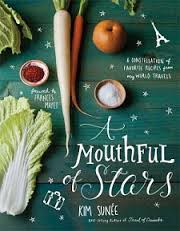