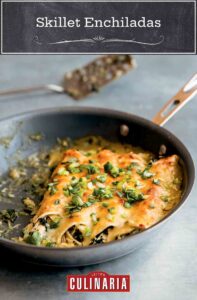 These skillet chicken enchiladas are made in a single pan with so much ease you’ll be wanting to make them all the time. We swear even if you did make them every night, you’d hear no complaints.

These skillet chicken enchiladas are family-pleasing and fast enough to make on a busy weeknight. Soft tortillas are stuffed with cheesy chicken marvelousness and smothered with green enchilada sauce, and then topped with three (yep, three!) types of cheese.

And it all comes together in a single skillet so there’s no bickering about who has to do the dishes. (We can’t promise there won’t be fighting over leftovers, though.)–Angie Zoobkoff

Can I use other vegetables in place of spinach in these enchiladas?

If you don’t care for spinach, just use just any greens you prefer. Try kale, collards, or beet or turnip greens. If you’re looking for something other than greens, try a medley of julienned squash, peppers, and onions.

Can I make these enchiladas without an oven-safe skillet?

Absolutely. Just follow the instructions through step 5. In step 6, instead of adding 1 cup of enchilada sauce to your skillet, add it to an oven-safe 8-by-8-inch pan or casserole. Build your enchiladas, place them into this dish, and bake as directed.

If you’re using the same level of sharpness (usually mild, medium, sharp, or extra sharp), you won’t notice any flavor difference between the two kinds of cheese. Yellow cheddar is colored by annatto (or achiote) – but that doesn’t affect the flavor. Most recipes that call for both do so because having two colors of melty cheese just looks lovely.

What should I serve with these chicken enchiladas?

Serve your favorite sauces on the side, including hot sauce, guacamole, sour cream, and salsa. To make it a bigger meal, a bowl of Mexican rice or some Mexican-style street corn would be a welcome addition. 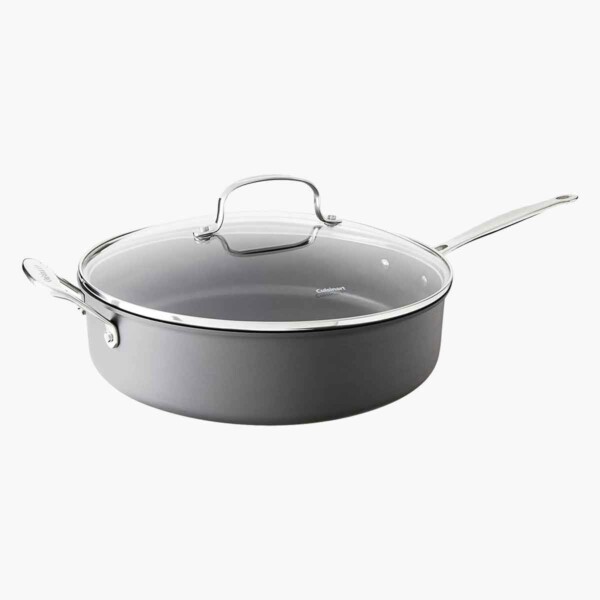 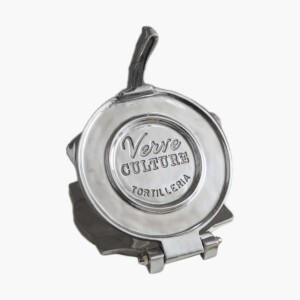 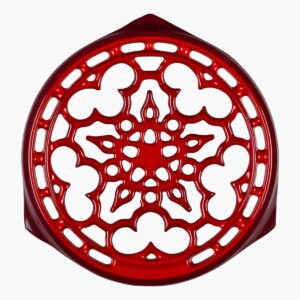 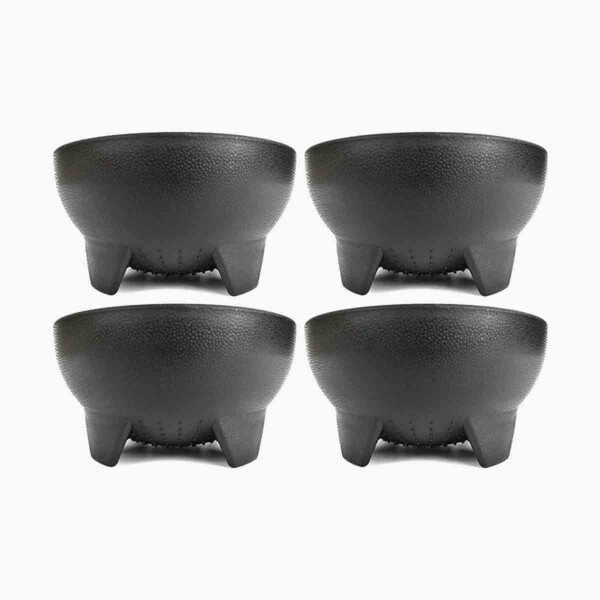 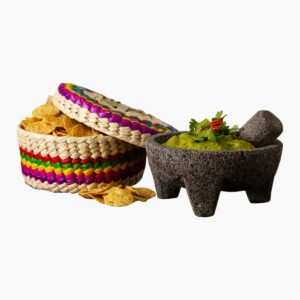 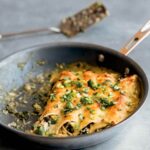 These skillet chicken enchiladas are made with chicken, spinach, and three types of cheese. They're cooked in a single pan on the stovetop and finished in the oven. An easy, family-friendly weeknight dinner.
Prep 45 mins
Cook 30 mins
Total 1 hr 15 mins
Mains
Tex Mex
6 to 8 servings
372 kcal
5 from 1 vote
Print Recipe 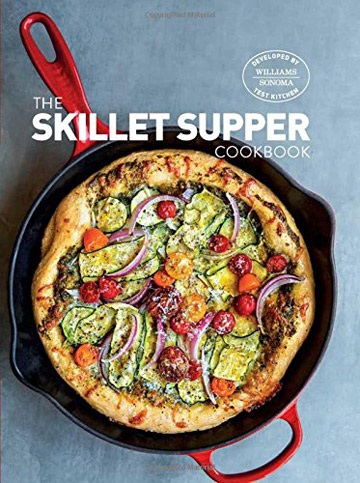 These skillet enchiladas were so delicious! I usually make enchiladas with red sauce, but I found that I loved how the green sauce complemented the chicken, and spinach, and seemed to melt together with that oh-so-creamy filling.

Perfect rich, satisfying meal for a snowy (yes, snowy in April!) night. I used a 12-inch cast-iron skillet which worked well, and 6 enchiladas with about 1/2 cup filling in each one fit snugly into the pan.

These chicken enchiladas are awesome! The filling is so creamy and the combination of spinach and chicken is something I never thought of before. I usually make either one or the other so the combination satisfies two cravings at once. My entire family loved these and the addition of spinach is a great way to add in some extra vitamins and nutrition without any complaints!

I used Hatch brand Green Chili and corn tortillas. I microwaved the stack of tortillas in the microwave for 1 minute covered with a damp paper towel to make them pliable for rolling. I was only able to fit 10 corn tortillas into my 12 inch skillet.