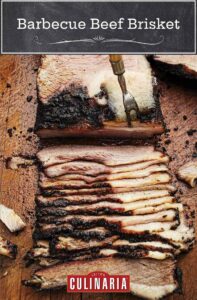 Meat. Fire. Smoke. Behold, the barbecue beef brisket basics. It’s been that way since humans first put meat to heat. And this incarnation, with its just-right spice rub, certainly makes it all seem as God intended.–David Leite

Why do you put coffee in a BBQ dry rub?

Coffee makes an incredible rub for beef, especially tough cuts that could use a little bit of extra finesse to make them meltingly tender. Like red wine, coffee is acidic and full of enzymes that work as a meat tenderizer. It also creates a thick, caramelized crust that helps to seal in the moisture to keep brisket juicy

What should you serve with bbq beef brisket?

Stick with classic summer side dishes like coleslaw, macaroni salad, or potato salad. 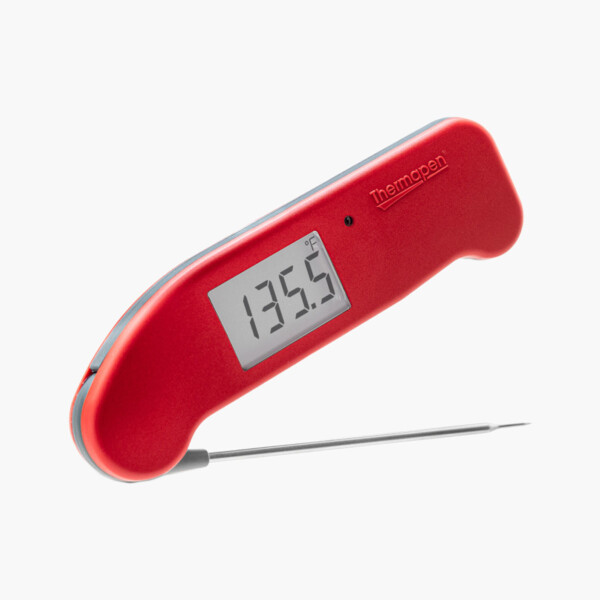 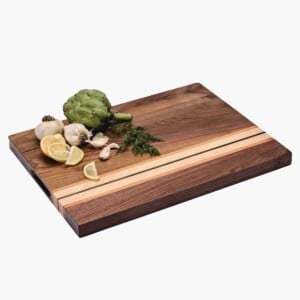 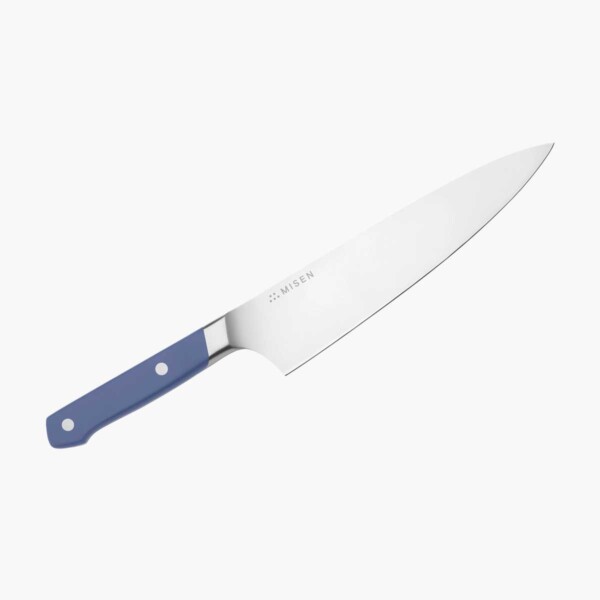 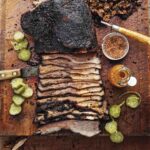 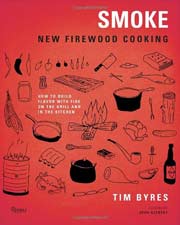 For the coffee rub

For the BBQ beef brisket

For the barbecue sauce

Coming from Texas and owning a barbecue restaurant, I’m always skeptical of brisket recipes, but this was a great rub and the barbecue beef brisket came out juicy and with just the right smoke ring.

I made the rub with a dark roast coffee that I had ground in my coffee grinder, then I finished the coffee in a blender to grind it even finer. I used a dark chile powder but didn’t have any cayenne so I subbed a teaspoon of ground chipotle pepper for the cayenne. The rub had just the right amount of heat and produced a wonderful taste.

I like my sauce to simmer a while so I made the barbecue sauce while the meat was cooking and let it slowly simmer on the stove for about 10 hours. Since it was simmering and never boiled, I added the molasses along with the rest of the ingredients. I liked the sauce for the most part, except it was a little too tomatoey for my liking. I used an immersion blender and the sauce came out thick and smooth.

We happened to be having a cookout with about 40 people the day we tested this and the comments were very favorable. I would make this recipe again, especially the rub. It was excellent.

My husband lived in Texas for nine years and often expresses an interest in doing a Texas BBQ road trip. (We live in an area where there are not many BBQ joints.) After tasting the results of this barbecue beef brisket, I can’t see any reason why we would need to go to Texas.

The coffee cure, or rub, is fabulous, which is good because we have quite a bit leftover. I probably should have cut the recipe in half when I made it, but since it’s so good, I look forward to trying it on other meats. I used ancho chile powder as well as chile de Arbol for the recipe. Since the brisket was going to smoke for hours, I used regular paprika in place of the smoked paprika. The crust on the fat cap made for some of the most delicious fat I have ever eaten, and we really couldn’t resist eating some of it.

The meat is wonderful without the BBQ sauce but is also enjoyable with it. I simmered the sauce for about an hour, just to let the flavors meld. The ingredients work well together and yield a nicely balanced sauce. I particularly like how the sauce works mixed with a lightly dressed, mayo-based coleslaw as part of a brisket sandwich. A 6.88-pound brisket smoked for 8 1/4 hours at a temperature of 225°F (107°C) and yielded a generous dinner for 4 as well as lunch the next day for 2 of us and, I’m happy to say, a nice-size piece of leftover brisket that is now in the freezer. I look forward to another delicious dinner on a day when there is no time to devote to making this recipe.

The flavors of this rub and barbecue sauce were so good. The rub came together easily, smelled fantastic right after mixing, and created a great crust on the brisket. The barbecue sauce also came together incredibly easily and tasted great, although you could eat the bbq beef brisket with or without the sauce and still be very happy.

Using temperature rather than time as a gauge, the brisket turned out extremely moist and delicious. I found that the 1 hour per pound wasn’t quite accurate. It actually took quite a bit longer.

There’s a lot about this barbecue beef brisket recipe that I agree with, so let’s start with all the things I think the author got right. I agree that a dry rub is the only way to go for brisket. And I agree with the author’s method of cooking the meat fat side up and leaving it alone during cooking.

I cooked this brisket in my Big Green Egg, which made my job very easy as it can go for many, many hours and hold a constant temperature with no added coals. The Egg was set up for indirect cooking by using an accessory called a “plate setter,” which is a ceramic disc with legs that separates the meat from the coals, and raises the cooking grate higher than its standard position.

I used a combination of guajillo, New Mexican, and cayenne peppers for the “dark chile powder” called for. This part of the recipe is a bit confusing, because “chile powder” might contain spices and salt besides just chiles. I assumed the author really meant just pure ground chiles, so that is what I used and it made for a good rub.

My brisket wasn’t as large as the one called for, so I used the author’s hours-per-pound guideline. My brisket took a bit longer than indicated by the author’s guideline. If you’re going to cook brisket, you really need to use a thermometer to make sure you get the meat to the proper temperature, and not just go by hours. And yes, the meat really does need to end up at 190°F (88°C), as specified in the recipe.

There are several styles of barbecue in Texas. I’ve had it all, but I’m partial to the central Texas-style, which is the “no sauce, no sides, no silverware” variety, where the focus is completely on the meat. This recipe is more of an east Texas-style, with a rich red sauce to go with it. With my central Texas bias, I demand of all barbecue recipes that the meat be tasty without any sauce, and this brisket passed the test. I strongly urge you to serve it without the sauce and let everyone add sauce to taste at the table. That said, the sauce for this recipe is a perfectly good deep red barbecue sauce made in the East Texas-style. If it sounds good to you, make it. But if you want to be more of a purist, the meat is great without the sauce, too.

The author calls for you to remove the fat cap after cooking, but I didn’t do this, and I wouldn’t in the future. First, the fat is softened and rendered enough that it is not unpleasant at all to eat. Second, I’d prefer to give my guests the choice of whether or not to eat the fat.

My one other quibble with this recipe is the inclusion of smoked paprika in the dry rub. This is a trendy ingredient, not traditional in a Texas rub. Also, I am somewhat philosophically opposed to adding smoked ingredients to a rub or a sauce if the meat is being smoked. The smoke flavor in the meat should come from the cooking method. And the rub surrounding the meat will be plenty smoked by the end of cooking. You wouldn’t add liquid smoke to your sauce, would you? (No, you wouldn’t.)

I make rubs all the time, and this is a lovely rub. I expected it to be a bit lacking, as many coffee-based rubs usually have a laundry list of ingredients, but the chipotle and the paprika really sing in this rub. We enjoyed it on a flat-iron steak with stellar results. Directions suggest that it will keep for a month, but I suspect that you will use it time and time again before then.