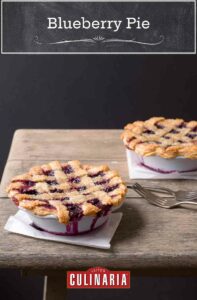 Blueberry pie. The mere mention of it sorta makes you wanna stop everything and sprint to the kitchen, doesn’t it? This pie is soooooooooo worth the interruption to your day. 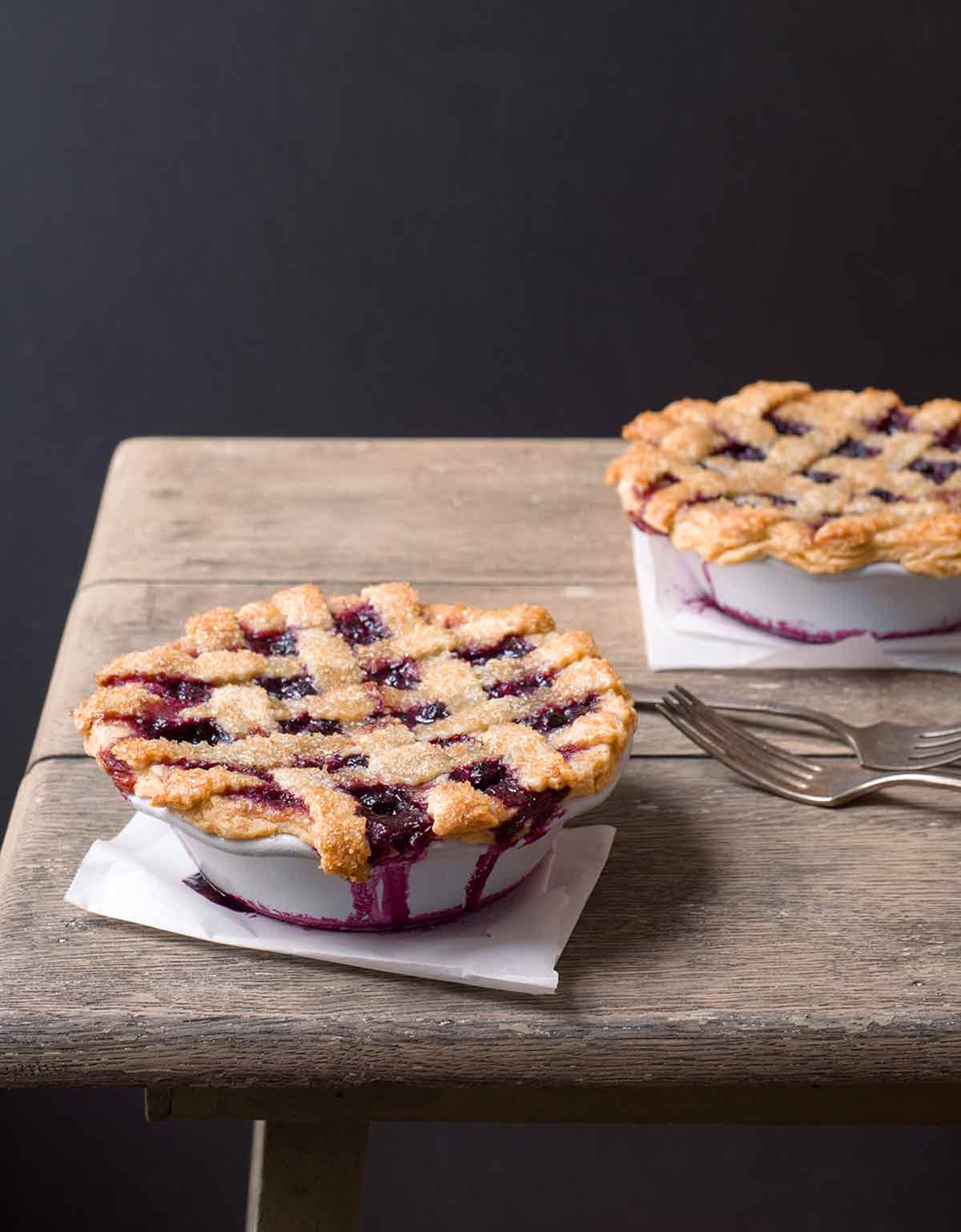 This award-winning blueberry pie captures summer in a single bite. Although we don’t think you’ll be able to stop before demolishing at least a couple of slices. Our testers raved about it as “delicious,” “lush,” and “the best pie I’ve ever had.” One taste and you’ll understand.–Angie Zoobkoff

CAN I SUBSTITUTE WILD BLUEBERRIES?

Depending on where you live, you might be lucky enough to be in possession of actual, true, wild blueberries. They’re nothing like the inflated blue globes that you find in the grocery store. Bear in mind that they’re quite a bit more tart than your average supermarket blueberry, so you’ll need to increase both the granulated and brown sugars to 1/2 cup each and decrease the lemon juice to 2 tablespoons. 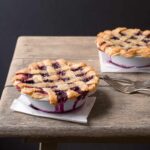 This traditional blueberry pie recipe brings out the sweet and refreshing taste of blueberries and isn’t overpowered by the texture that can come from using too many thickeners. Serve with a tall glass of milk or a scoop of vanilla ice cream.
Ben Conniff | Luke Holden
Prep 30 mins
Cook 1 hr 30 mins
Total 2 hrs
Dessert
American
8 servings
415 kcal
5 / 2 votes
Print Recipe 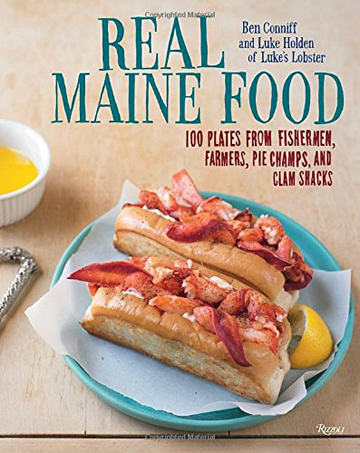 For the blueberry pie filling

I loved, loved, loved this blueberry pie. Award-winning it is! The flavor of the blueberries with the cinnamon and nutmeg was amazing. I'm not sure how I ended up with enough filling as I kept going back to sneak a few more berries and then a few more before the pie was assembled and placed in the oven.

The simple pie crust was indeed simple and delicious. Nice and flaky and easy to work with. Together they turned out an absolutely wonderful pie. It was exactly the right sweet-tart combination. The simple pie crust was extremely easy to put together and rolled out nicely. I would suggest flouring your surface very well as I found it stickier than my usual butter and lard crust. The fold-over method was easy to do and made a nice rustic-looking pie.

I made this blueberry pie recipe because I was intrigued by the crust. I’ve never seen a crust that’s made with oil and milk. No shortening, no butter. I was also intrigued by the "foldover" crust method. I’m happy to report that the crust tastes delicious and the foldover method works very well. I refrigerated the dough for 24 hours. The plastic wrap was very oily and I was afraid the dough would be greasy but it rolled out easily. I placed the dough on the pie plate and set it on a sheet pan. I then placed the sheet pan in the freezer for 20 minutes while I prepared the blueberry filling.

I used supermarket blueberries but they weren’t very sweet so I kept the sugar and lemon juice proportions as written. I folded the crust over the filling leaving a small hole in the middle, kind of like a crostata. I cut a few slits in the top of the crust as well. I baked the pie on a foil-lined sheet pan for 1 hour and 10 minutes. I let it cool completely before slicing. The blueberry filling was delicious. It was a little runny, but not to a degree that I would consider it to be a problem. I can't say the crust is flaky, but it's not tough and the taste complements the filling. I'd definitely make this again because it's very easy. The author does not say to freeze the crust or bake on a sheet pan, but I always do that with my pies.