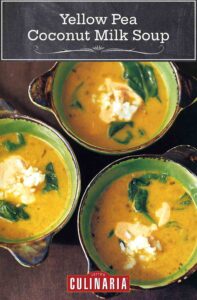 This yellow pea and coconut milk soup starts out thin, but when the spinach and rice are added, it ends up with layers of textures and colors. Hearty and delicious. 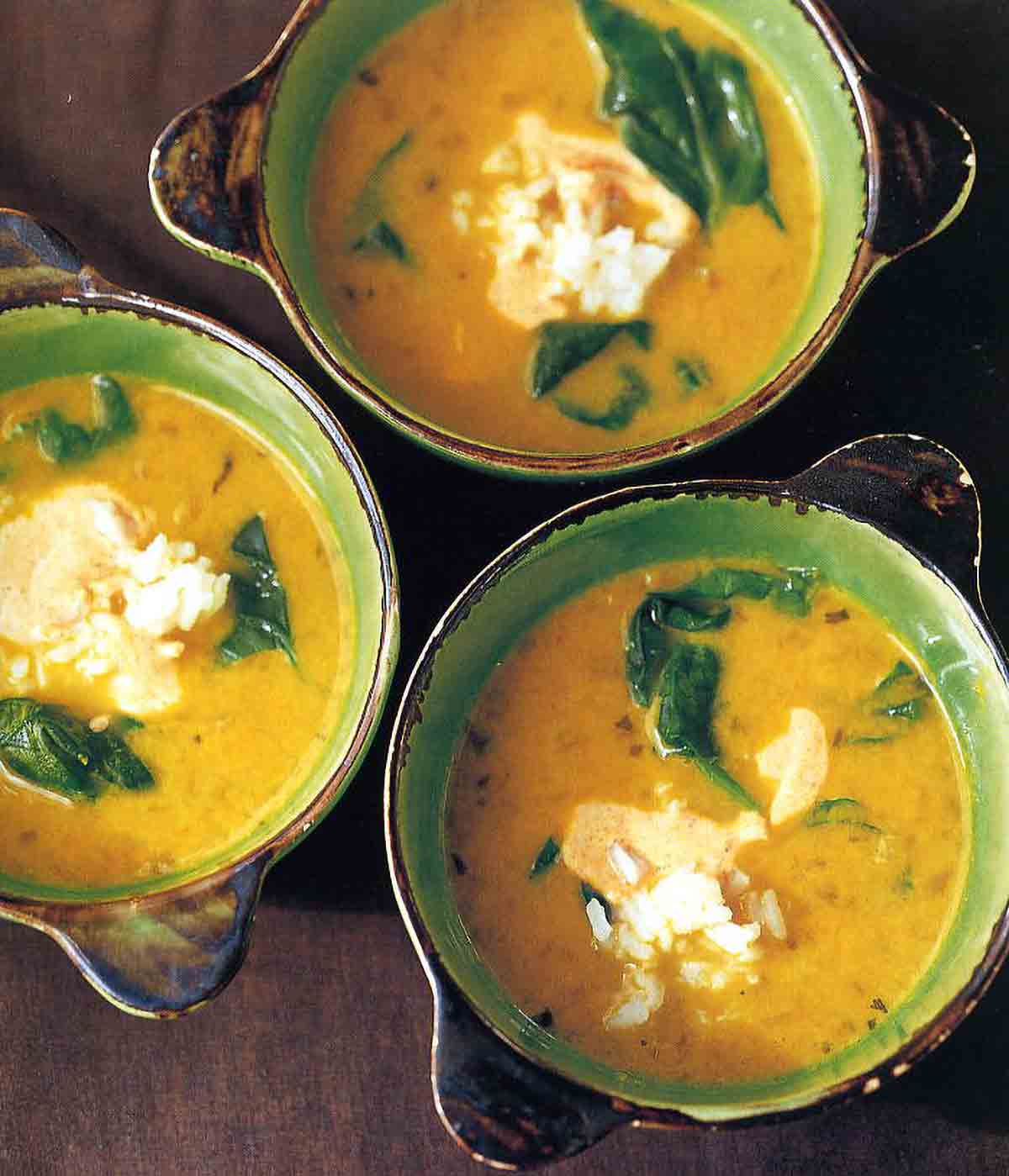 Deborah Madison does it again. That’s what a recipe tester said after tasting this soup. We couldn’t agree more. While there are trendier bloggers and food websites, we keep coming back to this cookbook author for her exquisitely balanced and comforting recipes that are homey yet haute at the same time.–Renee Schettler 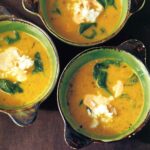 This yellow pea and coconut milk soup starts out thin, but when the spinach and rice are added, it ends up with layers of textures and colors. Hearty and delicious.
Prep 30 mins
Cook 1 hr 15 mins
Total 1 hr 45 mins
Appetizers
Thai
8 servings
363 kcal
5 / 4 votes
Print Recipe 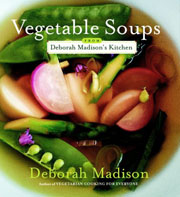 Deborah Madison does it again! This is an excellent soup that's richer than would be expected if you simply examined the ingredients. The soup alone is delectable; adding the spinach, rice, and yogurt brings out a whole additional level of complexity to the flavor that just makes it even better.

This yellow pea and coconut milk soup also reheats very well, though the color will not be as vibrant as the original.

Fabulous! This yellow pea and coconut milk soup has everything that you could ever desire in a dish—great flavors, great textures, and great appearance. The soup itself is reminiscent of an Indian dal, but ever so creamy, with a slightly sweet undertone.