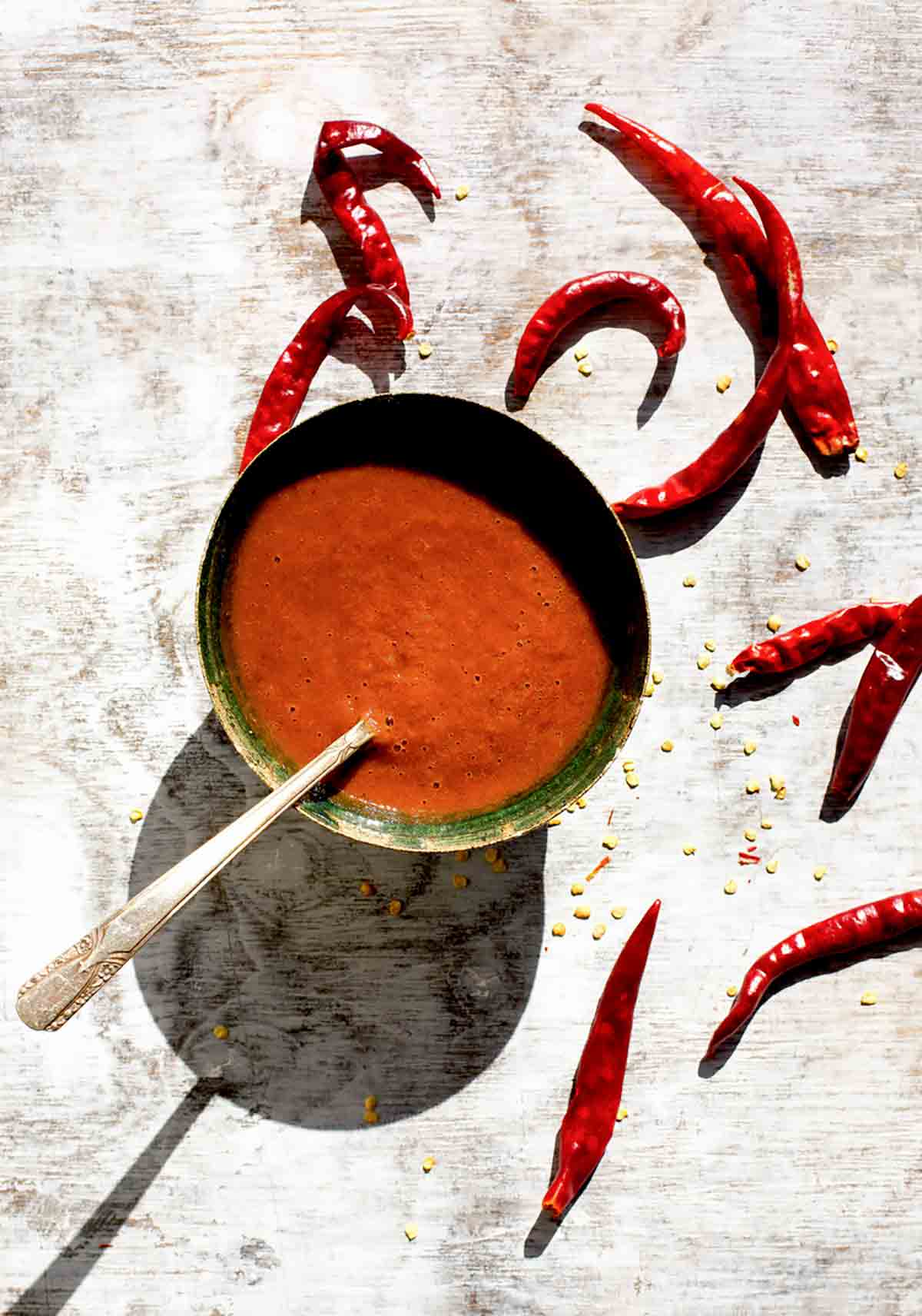 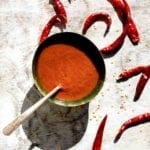 This Portuguese piri-piri hot sauce is made with bird’s eye chiles, which can be used on chicken, shrimp, pork, or just about any dish in Portugal.
David Leite
Prep 5 mins
Total 5 mins
Condiments
Portuguese
4.8 / 5 votes
Print Recipe 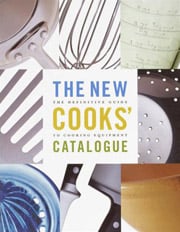 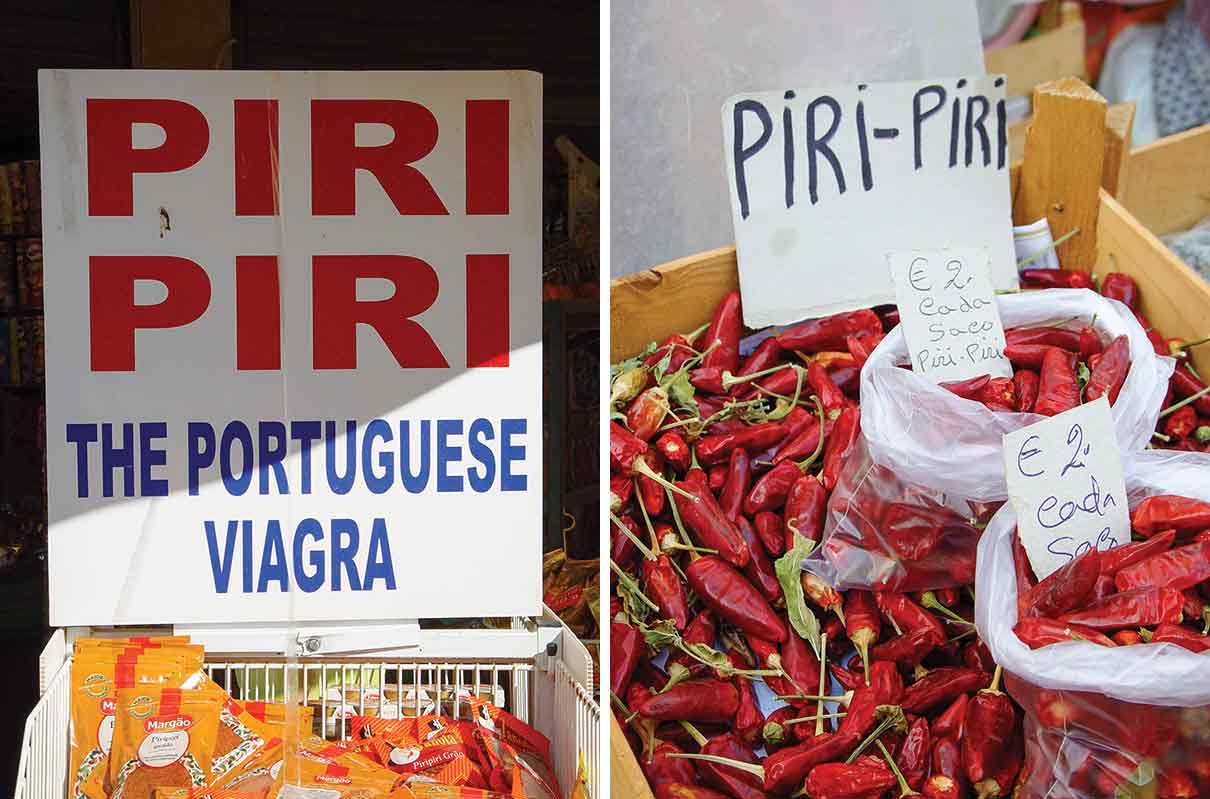